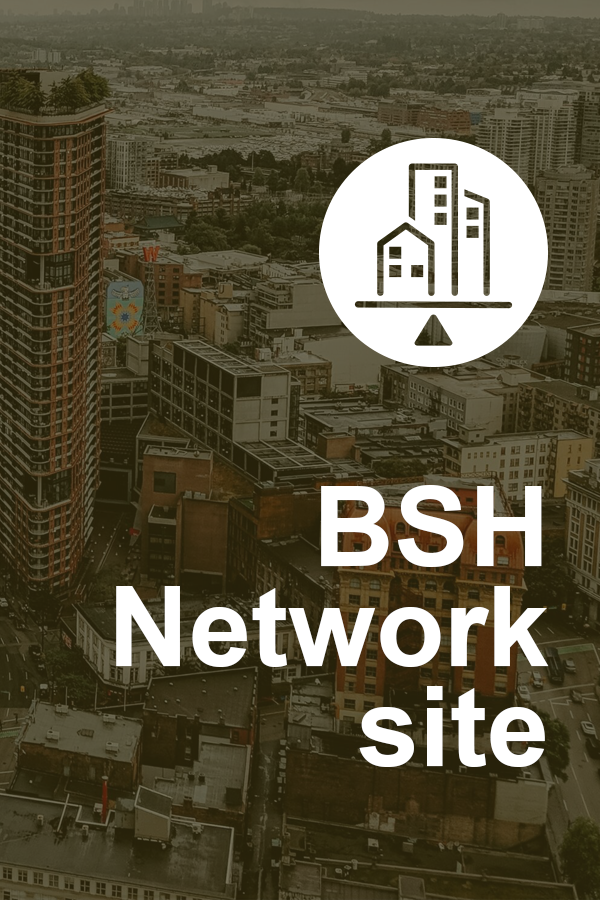 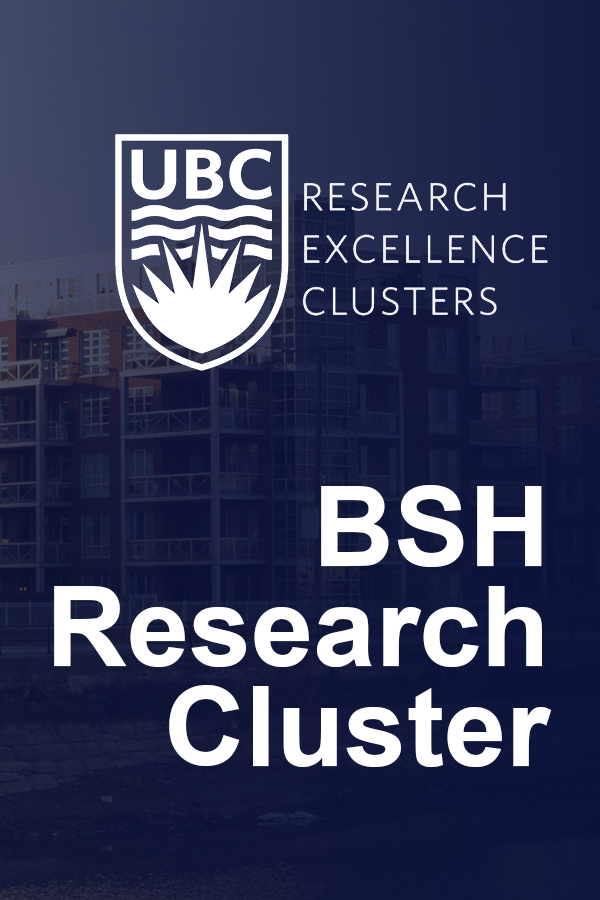 Affordable Housing is Job One

Congratulations, Doug Ford and the Ontario Progressive Conservatives, for winning an overwhelming mandate in an election where the top voter issue was finding an affordable home.

You have promised to build 1.5 million new homes over the next 10 years, following the recommendations of the Ontario Housing Affordability Task Force.

As you know, the first step in solving a problem is having a clear vision. Fortunately, step one has already been done. All levels of government, including provinces, are bound by Canada’s human rights commitments. In 2019, Canada explicitly pledged to enable the “progressive realization of the right to housing” using “all appropriate means” and “the maximum of available resources”.

The next step is to gather evidence, and we are here to help.

We are the lead researchers for the Housing Assessment Resource Tools project, funded by the CMHC’s Housing Supply Challenge (we’re big fans of housing supply, just like you!). We have been analysing the question of “affordable housing for whom” using census data: how much households can pay, how big those households are, and who they are – for instance, what proportion are single mothers and/or Indigenous. We like cold, hard facts – they make governing so much simpler.

Speaking of facts, here come some crucial ones – as of the 2016 census, the median income of Ontario households is $70,336. According to the standard metric of housing affordability, buying a home should cost no more than three times your household’s annual income. Can you please point Ontarians to the new homes for sale near jobs and services that are going to cost $211,008?

Let’s look at households in core housing need, who can’t afford their rent, who are overcrowded or living in disrepair. They aren’t hard to find – there are three quarters of a million such households in Ontario: 748,310, or about one in six. About 70% of households with an annual income of less than $15,000 are in core housing need. That is 85,795 households – not only single people, but very low-income families – who can only afford $352 a month in rent. We know that you will also be looking at raising the shelter allowances under Ontario Works and Ontario Disability Support Program which have not increased substantially since the 1990s, because people simply cannot find a home at that price.

Then there are the vast contingent of low income households reliant on minimum wage. Almost half a million more households with annual before tax incomes between $15,000 and $35,000 are in need. So I’m sure your government will be thinking about how to build 571,355 new homes for those who can afford a maximum of $879 a month in rent or mortgage payments.

The problem is greatest in Toronto, where almost one in five households is in core housing need, the highest rate in Canada (take that, Vancouver!). In fact, 11 of the 14 cities in Canada with housing need above the Canadian average are in Ontario. And we know that people are “driving until they qualify” for a more affordable rental apartment – with growth rates of 44% from 2016 to 2021 in formerly small towns like East Gwillimbury, an hour north of Toronto. But hey! That’s what new highways are for! And people can always sleep in their cars…

So we know you will follow the evidence towards 1.5 million new homes where rent won’t rise every time a tenant changes, towards homes that are for people to live in, not profit from. Because you are here to get the job done, and job one is building a province where people can live decently and affordably in their communities.

HART is funded by the Canada Mortgage and Housing Corporation (CMHC). They are working with 14 municipal, regional, territorial and Indigenous governments to identify housing need and supply options to progressively realize the right to adequate housing.

Photos by Yves Cedric Schulze and Marcus Lenk on Unsplash

This site uses Akismet to reduce spam. Learn how your comment data is processed.